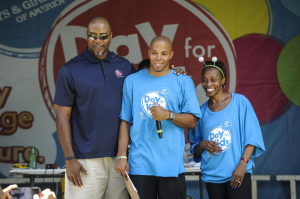 On Saturday Sept. 6th Boys & Girls Clubs of America kicked off the Day for Kids season with a field day event in Atlanta’s historic Grant Park, where hundreds of adults teamed up with friends and colleagues and Club kids to compete in relay races and games, including Dodgeball and tug-of-war. Day for Kids is a nationwide initiative by Boys & Girls Clubs of America that engages adults to advocate for youth through fun, community events at Clubs nationwide in September. 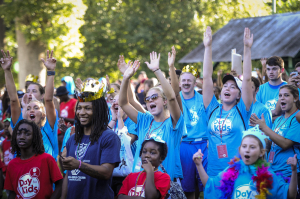 With support from great partners like University of Phoenix nationally and Blue Cross Blue Shield of Georgia, Cartoon Network, Buffalo Wild Wings, and Coca-Cola  locally and communities nationwide, one day can change the lives of millions of kids and put them on the path to a great future.

About the Author: Reec