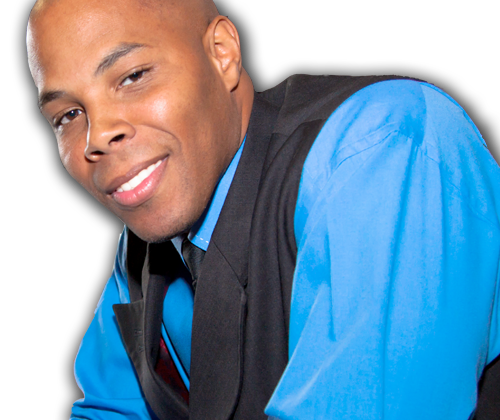 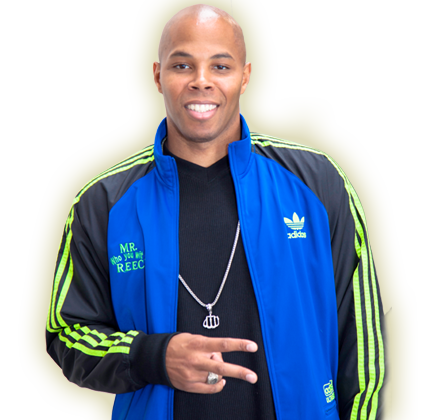 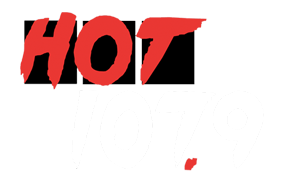 Reec kicks of 2020 with a must listen Monet Monday! This real estate power couple are crushing the competition by helping people acquire their dream homes, taking care of the first two months of living and even helping with moving cost! Tune in and hear this ground breaking approach to real estate! https://youtu.be/dTktzv7rqEw

Boxing Is Back in Atlanta and The Fans are Ready For It!

It has been over 20 years since then champion Evander "Real Deal" Holyfield laced up his gloves to bring championship caliber boxing to Atlanta. During this sporting sabbatical, The South in general seemed like an after thought when it comes to championship matches. Especially with marquee cities like Las Vegas, New York and Los Angeles holding on to the reigns tightly, providing high energy events with big named opponents clashing in the ring as the proverbial titans that they are.  Yet three men have ripped through their weight classes and have physically embodied the words the Andre 3000 (Outkast) spoke so passionately once upon a time "the South Got Something To Say".  Enter Deontay Wilder, Errol Spence Jr. and Gervonta "Tank" Davis. Three different camps, three different fighting styles and three different electrifying fighters putting a fuse in southern fight fans, that hasn't been lit in years! Errol Spence Jr. sold out [...]